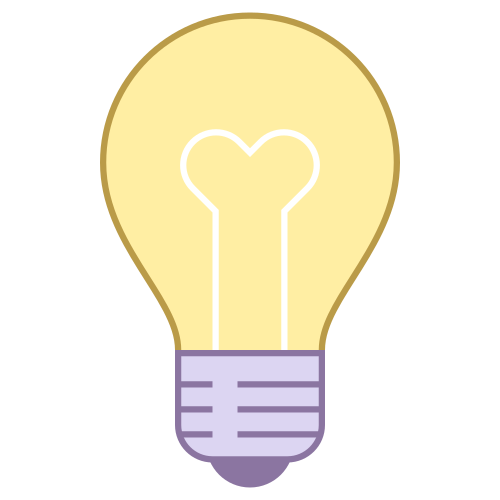 The 4 Coolest Technological Innovations in Construction

Nowadays there are unbelievably many developments that are going on in the construction sector.

Did you know that a 57-floor skyscraper was built in China in just 19 days? And that robots are capable of constructing a 3D printed bridge all by themselves?

It is possible that you still do things the traditional way where laborers stack one brick on top of the other. For years this actually was the common way to do things to the satisfaction of what would be a long line of clients. But it doesn’t hurt to also look at the future.

Yes, may innovations are nothing more than whims that will not do you much good. Sometimes, however, you will run into new technology that can really mean something for you and your company.

Care to join me in discovering the following four amazing technological innovations of the last few years?  (Who knows, they may have a large influence on your business in the not too far away future.) 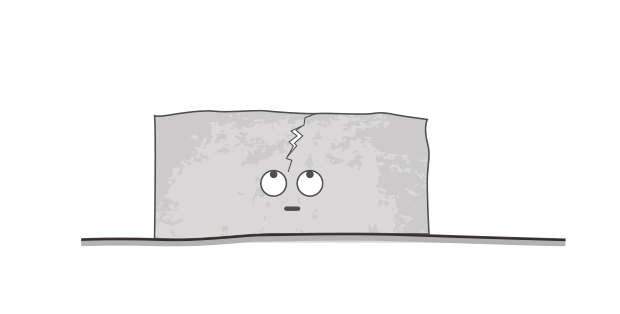 Concrete is a fantastic material that was already used by the ancient Romans. The 2000- year-old structures from that time are still standing today and nowadays whole cities are being constructed from concrete. However, it has one large disadvantage! Because the concrete is exposed to all kinds of external factors, it falls apart after a number of years. This often leads to expensive reconstruction works, or even the necessity to tear it down and completely rebuild it. Would it not be possible to integrate a self-repairing mechanism into the concrete? This is how researchers discovered that there is a way to integrate a healing substance in the form of a microcapsule natrium silicate directly into the concrete.

-> When small cracks appear into the concrete, the capsules burst open and the immediate environment of the affected spot will be filled with the self-repairing substance. Natrium silicate reacts with calcium hydroxide, a substance which naturally occurs in concrete. This forms a product which fills cracks and seams.
-> Another self-repairing method which is being researched by scientists is the use of bacteria. In this method, microcapsules with the bacteria are added to the concrete mix. As soon as tears appear and the water enters, the capsules burst open and the bacteria are released. The substance calcium lactate, which has also been added to the concrete mix, will be devoured by the bacteria, producing limestone in the process. Then, the limestone fills the cracks. 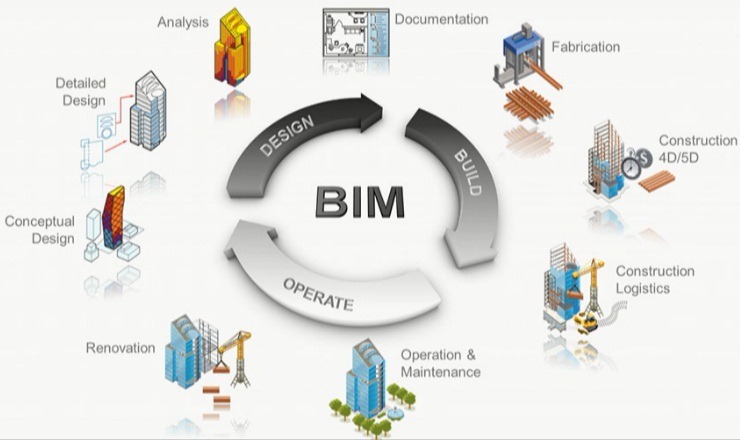 5D Macro BIM: what on earth is that? BIM (Building Information Modeling) has existed quite some time and is of itself already a very useful concept. 5D Macro BIM goes a lot further: it makes it possible to develop models that show how changes in certain elements (material, surface, etc.) do not only influence the outer characteristics of a building, but also the costs and the planning. The latter two are the fourth and the fifth dimensions. It is a real-time virtual model that not only includes the visual aspect, but also the strategic part of the process, allowing you a total picture of your construction project. It gives you a clear overview of all aspects you have to take into account as a project manager and it increases the measure of predictability, so you can realize the impact of certain changes right away. Suppose: a suggested change would increase the cost of the project with 20% and delay the completion of the project with 6 months. Thanks to 5D Macro BIM this impact would be immediately visible, protecting you from bad decisions. Who knows? This way of building may influence you in the future in a positive way… 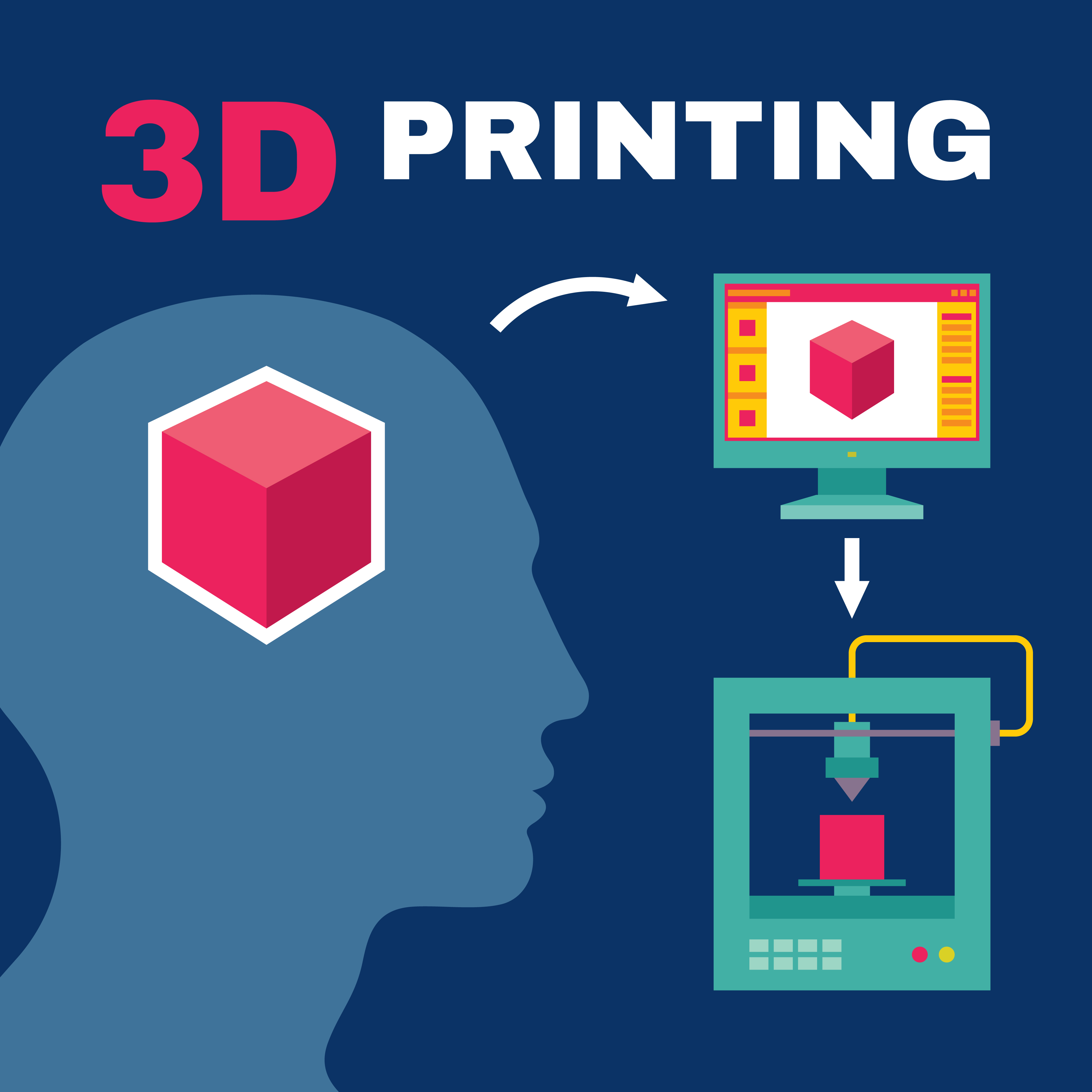 The use of robots does not need to be restricted to micro-models, but can also be utilized for constructing entire buildings by much larger robots.Can you imagine that entire buildings can be constructed by means of 3D prints? That would have enormous consequences! Just think of building a space station on Mars. Or, an example a little closer home: building a wall, in the middle of the night, while your laborers are fast asleep. That would make your job as a project manager a lot easier ;-).Researchers at the Institute of Technology in Massachusetts (MIT) have recently developed a robot that can print a simple base structure in just 14 hours. It was a fairly large structure too: the building concerned measured over 15 meters wide and over 3.5 meters high. The “Digital Construction Platform”, as the system was dubbed by the MIT, has now been programmed to make a dome construction and the spraying of a foam spray which is being used in construction a lot. The system can be powered completely by solar energy and would specifically be very useful in remote areas or disaster areas where emergency housing has to be constructed urgently. The process would make it possible to replace one of the most important stages in the building of a structure.The Dutch designer Joris Laarman uses the following technique: first, a simple construction, such as a bridge, will be built, where for future projects, parts are being added so that the structure becomes increasingly larger and more complex. Normally, printing in 3D is restricted to certain limits, as far as size is concerned, but when using robots, theoretically endlessly large structures can be built.

4/ An army of robots builds 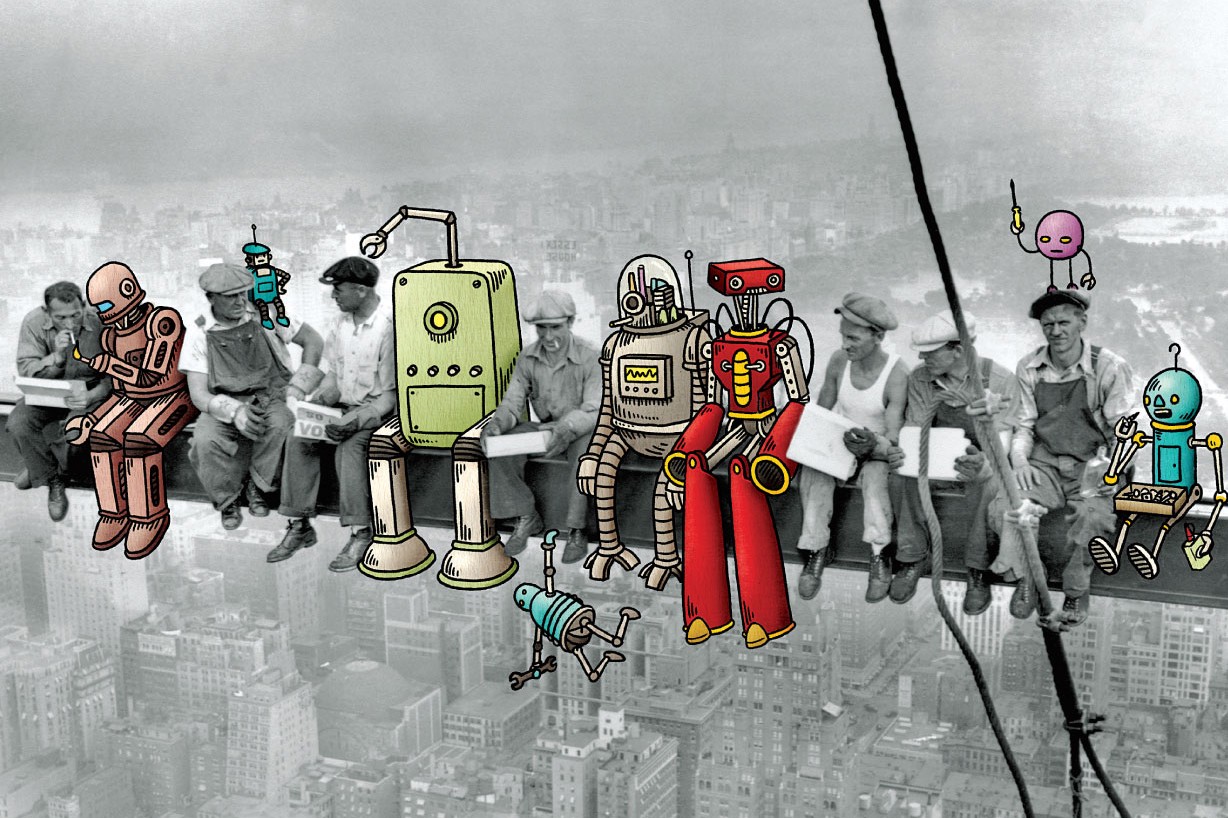 It is a known fact that insects such as ants, termites and bees, working together, can build unbelievable structures.

Could we achieve the same thing with an army of miniature robots? At Harvard University a group of scientific researches has proven that robots, just like termites, can build complicated structures without needing too much intervention of people. Termites are fascinating creatures because they are not directed by a central unit, but they operate in function of their own genetically determined behavior rules. The Self-Organizing Systems Research Group of Harvard has developed a small army of miniature robots that move on four wheels. They are capable of building walls by picking up a brick, climbing up the wall and then depositing the brick in an empty spot. They are equipped with sensors with which they recognize the other robots and don’t interfere with each other, but they are in no way directed by a central system. The use of this type of robots could have far reaching consequences for the construction sector. -> Imagine the use of robots when building an emergency dike after a flood, or swimming robots that build a gas pipeline together under water.

Undoubtedly you are aware of what is going on in the construction sector. Have you also encountered a technological innovation that left you astounded?  An advanced example of technology? Or just something that attracted your attention? You know what’s coming: Are you aware of a cool tech innovation in construction that you would like to share with us? Let us know and write something about it in the area below!

← Eight Examples of Waste in the Construction Sector
One App for Kitchen Installation Companies – from Measuring to Punch list. → 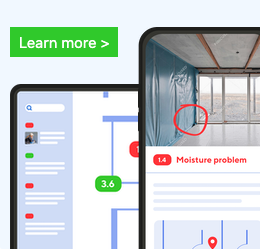